Learn more about our first one hundred years in business. 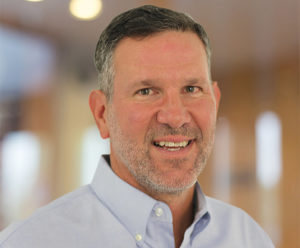 After 32 years with McLean, including 9 years as CEO, George Bosmajian will be retiring at the end of September.  The new CEO/President is Michael Filipczak, who worked for McLean early in his career, and most recently was President and CEO of Midasco, LLC.  Michael joined McLean on July 25,... More