Rehabilitation of Bridge No. HE-3.77 Shellpot Drawbridge over Christianna River

This project was for the complete rehabilitation of a historical truss swing-span bridge and its approaches for the Norfolk Southern Shellpot Bridge over the Christiana River in Wilmingtion, Delaware. McLean was the major subcontractor for Merco, Inc. on this Design-Bid-Build Project.

McLean removed and refurbished the 260-foot swing span. We accomplished this task by cutting the existing swing span truss into two pieces weighing 215 tons each. These sections were placed on barges and transported to our Baltimore Yard where we completed the refurbishment of the truss and machinery. Once the machinery was refurbished, it was reinstalled on the truss in McLean’s yard and rough aligned. Final alignment was performed on site. Once the structural rehabilitation was complete, the sections were placed on barges and transported back to the jobsite for installation.

Once the existing truss swing span was removed, additional repairs beyond the original scope of work were required. Change orders for additional structural repairs along with the complete refurbishment and replacement all the mechanical and electrical operating machinery were awarded to McLean by the owner under this contract.

This project was constructed under a limited schedule due to the railroad restrictions on the shutdown period. Even with the increased scope of work for this project, McLean was able to deliver their portion of the project on-time and within budget without any permit violations and with a strong safety record. This challenging project was performed on a major river crossing for the Norfolk Southern railroad with an active navigational channel. 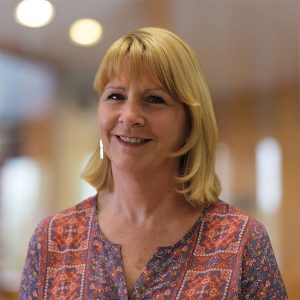 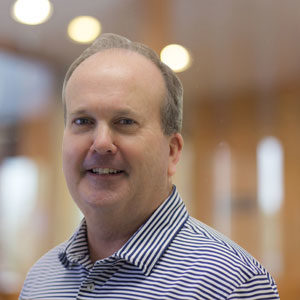 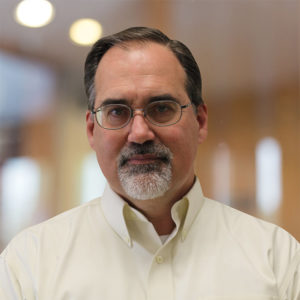